The project focuses on three main subject related to both archaeological practice in the present and the construction of knowledge about the past; that is interpretation of archaeological sites as representations of prehistoric sociality. One focus, a sort of Meta theory that transcends both fields of investigation, is a discussion of culture, with a focus on material culture, as a disciplinary technology. 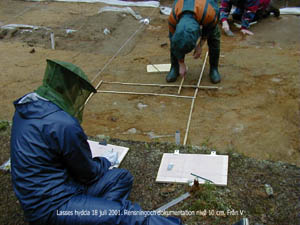 Picture 1. Excavations of one of the projects hunter gatherer sites in Swedish Lapland. A hut foundation from 4000 cal BCRensning 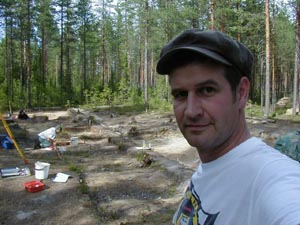 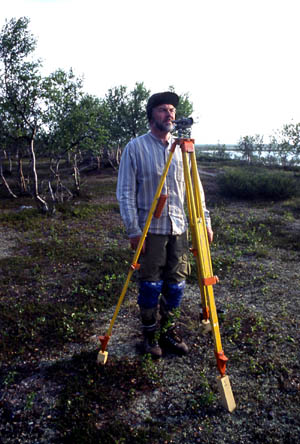