Imperial Addictions: Material Histories of Opium from the Indian Ocean to the China Seas 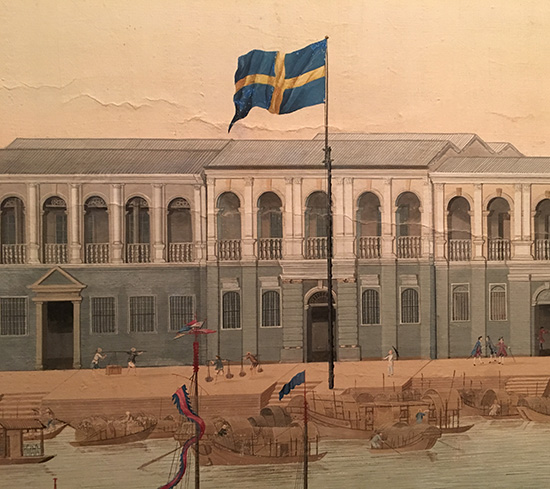 The international opium trade of the eighteenth and nineteenth centuries transformed cultures and communities on a massive scale. Wars were fought to secure the trade, governments were toppled or subverted, and the mercantile aristocracies of Europe flourished on its profits. This same period saw the origins of globalisation in the modern sense of the term, a time in which a handful of crucial commodities radically changed the world.

This project focuses on the concept of 'collateral archaeologies' - not the core of the trade itself, but the world that opium touched and changed, and the myriad human impacts that resulted. A series of multi-authored case studies are brought together, exploring shipwrecks, battlefields from the Opium Wars, camps of migrant Chinese workers in various countries, the supply bases along the routes, and also those displaced by the trade and their new lives to which opium had driven them. My own research focuses on the various East India Companies, especially that of Sweden, and their bases in the so-called Thirteen Hongs of Canton (modern Guangzhou), with further research in Mauritius and Australia. The project will be published as an edited volume in 2018.