AUN 49: Artefacts from the Black Earth of Björkö (Birka)

Artefacts from the Black Earth of Björkö (Birka)
from Hjalmar Stolpe’s excavations in the 1870s. 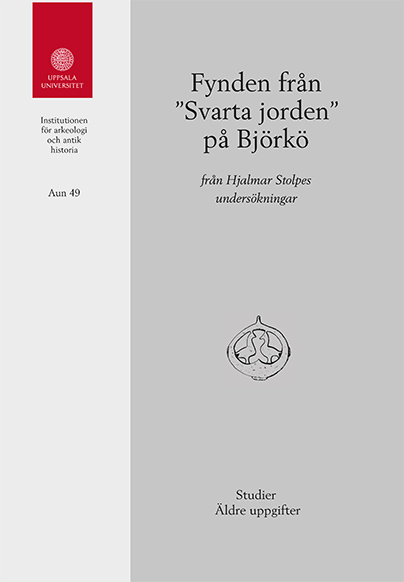 The artefacts were in storage in Stockholm until the 1940s, when the finds were examined, catalogued and drawn by the antiquarian Erik Sörling (1881–1961) at the National Historical Museum. However, his work was never printed and was only available for research in a manuscript form.

In 2018, an edited version of the catalogue was finally published by the Department of Archaeology and Ancient History at Uppsala University. It is a book of 390 pages.Most catalogue figures may be self-explanatory for scholars in the field. Nevertheless, as the catalogue’s text is in Swedish, some explanatory notes and translations may be useful.