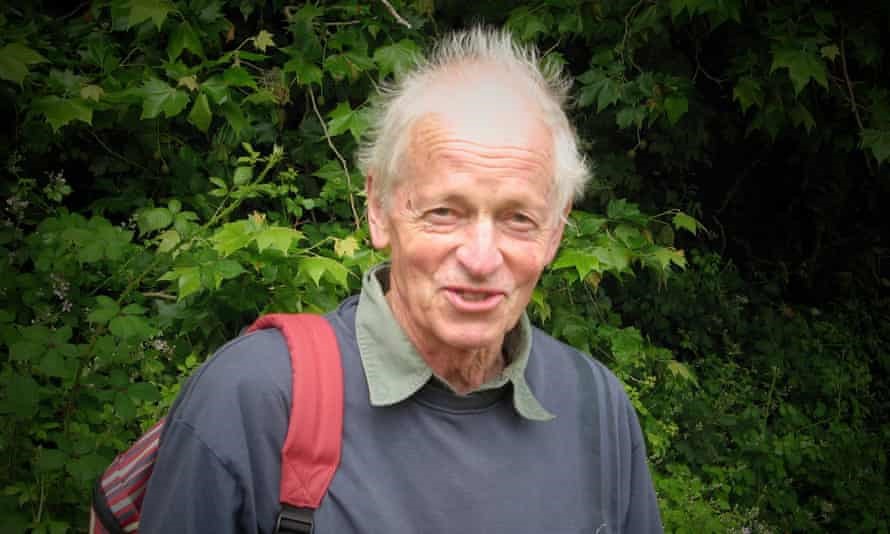 Archaeologists everywhere have been saddened to learn of the recent passing of John Coles, professor emeritus at the University of Cambridge. One of the world’s leading prehistorians, John’s achievements have been honoured in a fine Guardian obituary by Richard Bradley, available here, but he was also a particular friend of our department here in Uppsala. Over decades of visits, fieldwork and sundry adventures, especially with his close friend Bo Gräslund, John enriched the life of our institution and also made a major contribution to the understanding of Swedish rock art.

“It was originally our shared interest in Bronze Age shields that brought us together in the mid-1960s at the start of what would become a lifelong friendship. John was an extraordinarily productive letter-writer, sometimes via email in later years but mainly in the form of small handwritten notes. For my part I usually confine myself to the telephone, but John’s handwritten correspondence on a global scale must have been gigantic.

In the course of many years John documented Bronze Age rock carvings in all the main Swedish regions where they are found, particularly in Bohuslän and Uppland, together with a few friends and colleagues from England and Sweden, a certain Bo Gräslund often among them. Never have so many had a single person to thank for such valuable archaeological recording at such minimal cost. John was the master of scientific budgetary economy. Of course, the work was conducted as objectively and simply as possible, with rubbings made on paper. John possessed a remarkable topographic memory, and could orient himself with great precision without a map in Uppland and Bohuslän, in the maze of country roads that he’d driven along many years earlier. The project resulted in a series of academic monographs and articles, as well as several excellent guidebooks for tourists. John’s great primary records of Swedish rock carvings are now archived at the ATA in Stockholm.

John was an honest, easy-going, generous and deeply loyal person, far removed from academic intrigues and snobbery. Conversation with him was always a kind of deliverance. He was also full of hilarious stories from his rich archaeological life around the world, told with dispassionate irony and often at his own expense. Despite his refusal to chase academic recognition and his dislike of formal occasions, he was unable to prevent the award of an honorary doctorate from Uppsala University and a prize for excellence from the Royal Academy of Letters, History and Antiquities. Yesterday’s Man: an Archaeological Life 1955-1980 is the modest title of the first installment of his memoirs, which appeared in 2019.”

Frands Herschend adds his own memories:

“When John Coles was visiting, even the lunches at Gustavianum became part of the changes sweeping through Uppsala archaeology, binding us to what was fast becoming the new international science. John was a central figure in experimental archaeology, which knows no national borders, and which had already been incorporated into the Department’s research. With his wetland studies he also represented that emphasis on landscape and environment that led to one of the next stages in our archaeological development. All this unfolded over lunch, with no shortage of opinions and insights to express and absorb, while English and Swedish experiences of a changing discipline were aired over coffee and washing up. This was the time before dishwashers in the staff kitchen, which is why anyone could enjoy drying dishes together with John Coles. [Bosse adds that John would never have used a dishwasher even if we’d had one!]”

These reminiscences, and even the comprehensive career sketch in the Guardian link above, are of course just the tip of a vast iceberg of friendships and professional connections. Perhaps the best archaeological tribute to John is that he will be fondly remembered in so many different ways, in so many contexts of the profession, in so many countries. John was 90 years old when he died: what a contribution, and what a life. A mighty skål from all his friends in Uppsala.