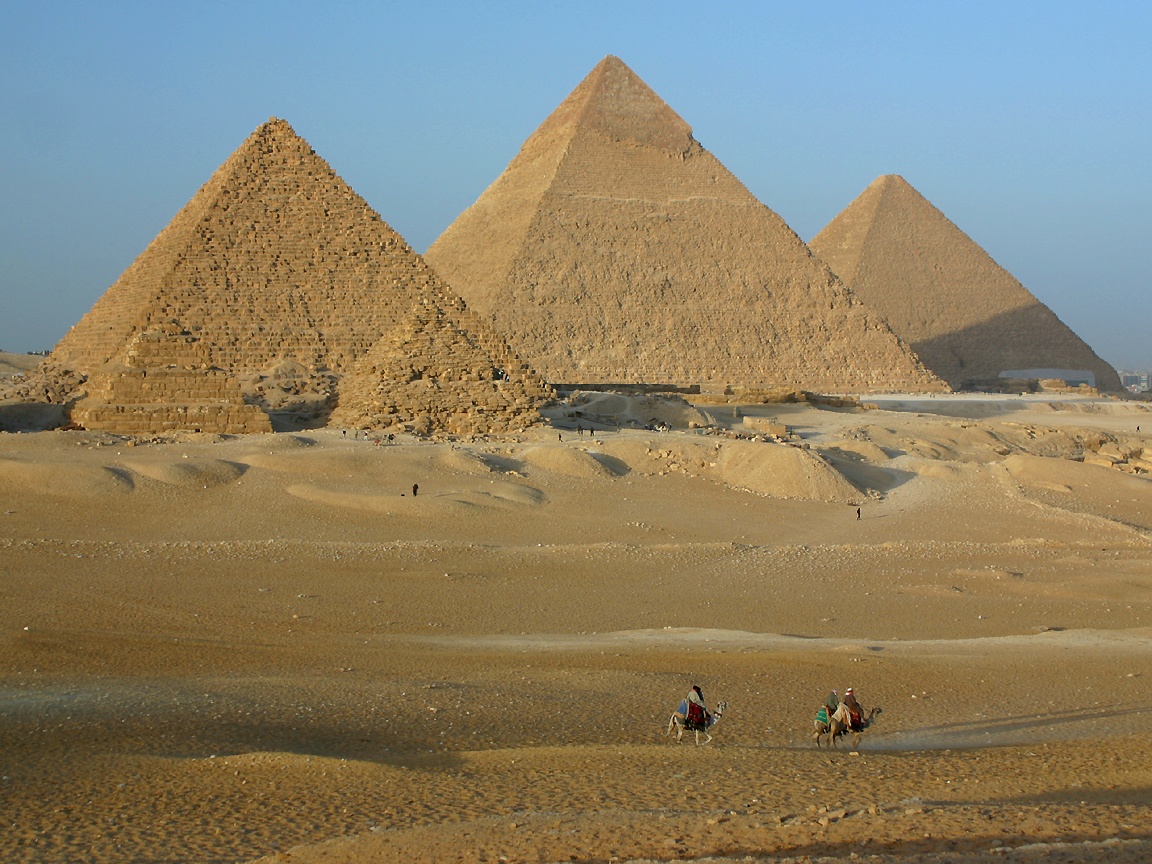 This course is the first module of Egyptology A -level (30 credits) and provides fundamental skills in the study of ancient Egyptian history. 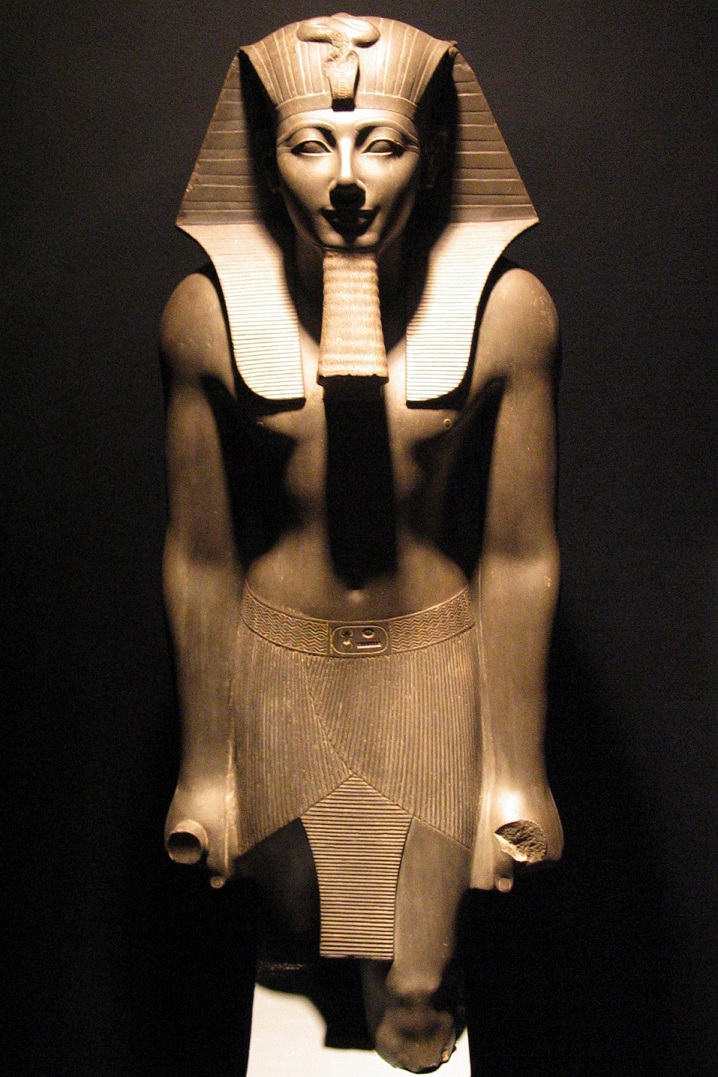 This course provides an introduction to the cultural and political history of ancient Egypt from late prehistoric times (starting around 4500 BC) to the end of the Ptolemaic Period (30 BC). You will be building up a chronological and historical framework that will form the cornerstone of all subsequent studies in Egyptology. At the same time, you will familiarise yourself with Egyptian historical sources and their character as well as gain an insight into the cultural, ideological, and religious processes that are of special importance for understanding and analysing Egyptian history. At the end of the course, you will have a broad understanding of Egyptological historiography and its methodology, including dating, how textual and archaeological sources are used, and what are the main problems and challenges in studying the history of ancient Egypt.

The course runs at 100% over weeks 36–40 of the fall semester, with normally three lectures per week.

After a number of scene-setting introductory sessions on the land of Egypt and its geography, sources and chronology, the following lectures will first take you through the dawn of the Egyptian civilisation and the so-called Old Kingdom (ca. 2680–2150 BC). This was the era when the greatest pyramids were built by kings such as Kheops, and the elite constructed tombs that are still the wonder to all visitors, but it was followed by a period of political disintegration and civil war known as the First Intermediate Period (ca. 2150–2050 BC). After this, you will study the history of the re-unified and bellicose Egypt under the so-called Middle Kingdom (2050–1650 BC), which characterised by renewed pyramid building and aggressive colonialism but followed by the so-called Second Intermediate Period (ca. 1650–1550 BC) when the land was once again politically divided and partly ruled by foreign kings. 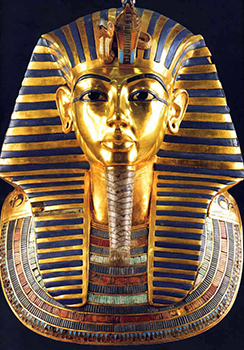 (ca. 1550–1050). This is a period when Egypt built, and ultimately lost, an Empire in the Near East and was ruled by some of the most famous pharaohs in world history, including the boy-king Tutankhamun, the religious revolutionary Akhenaten, and Queen Hatshepsut. This age of success was followed by a period of extreme fragmentation of political power and of foreign invasions known as the Third Intermediate Period (ca. 1050–665 BC) and the Late Period (665–332 BC) when Egypt gradually became more and more part of a wider Mediterranean culture. You will follow the struggle that this entailed to its end, which came with Alexander the Great’s conquest of Egypt in 332 BC. The course concludes with an overview of the so-called Ptolemaic Period (332–30 BC), when the country was ruled by monarchs of Greek origin such as the famous Queen Cleopatra, and which ended when Egypt became part of the Roman Empire.