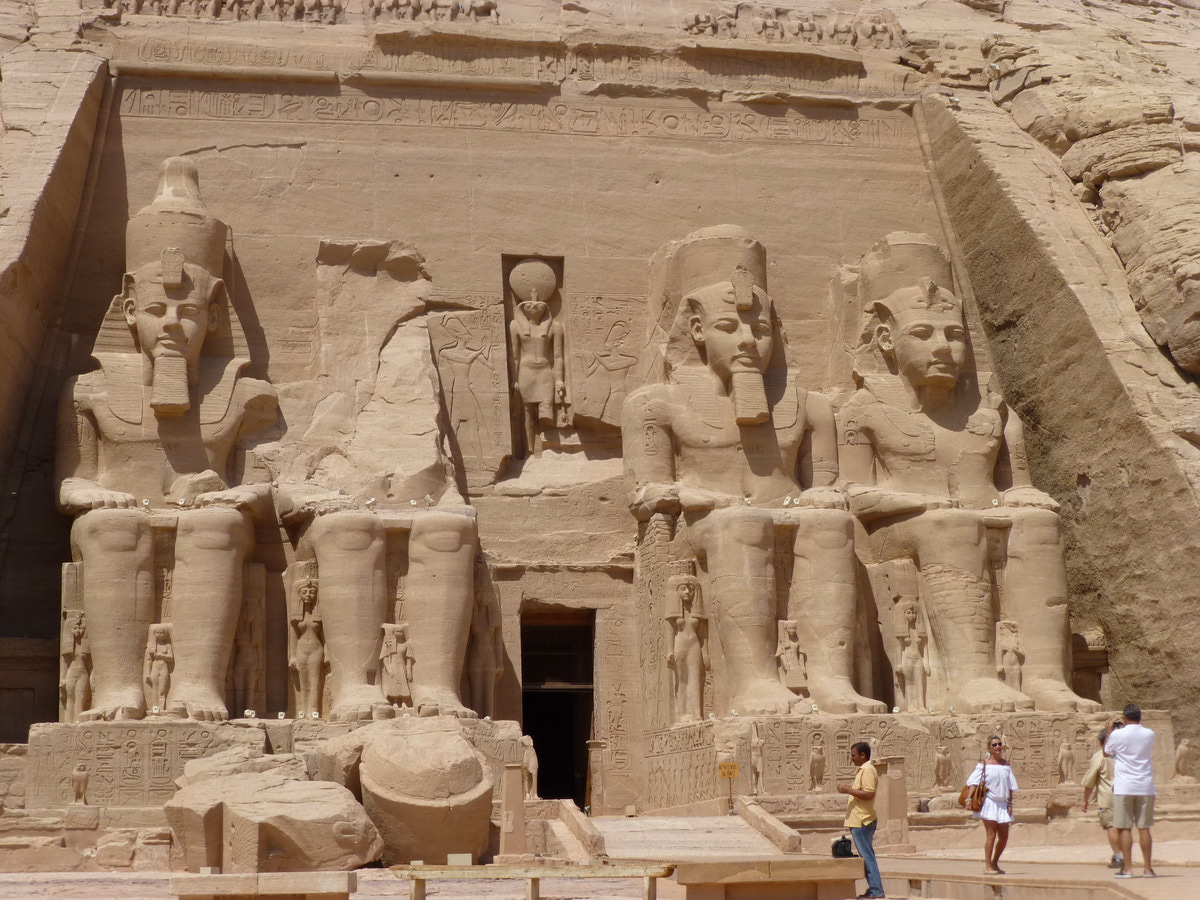 This course is the second module of Egyptology A-level (30 credits) and provides fundamental skills in the study of ancient Egyptian art and architecture.

This course provides an introduction to the material culture of ancient Egypt, specifically objects of art (statues, paintings, reliefs, and minor objects) and all kinds of architectural structures (temples, tombs, fortresses, houses, towns) from late prehistoric times (starting around 4500 BC) to the end of the Ptolemaic Period (30 BC). You will be familiarized with objects and buildings which are typical for the different periods of the ancient Egyptian culture. The course is organized chronologically. This enables you to understand the development of architectural structures such as temples or tombs and to identify diverse objects like for example paintings and reliefs of different art historical periods.

The course runs at 100% over weeks 40–43 of the fall semester, with normally three lectures per week.

We begin with an overview over the different predynastic cultures from around 4500–3000 BCE which are attested at several places in Egypt and their characteristic material culture, mainly pottery and tombs. Some of the representations (drawings, figures, symbols) can be found in later periods which connects some predynastic cultures with the pharaonic era. The emergence of monumental building projects, mainly royal pyramids and their temples, by the ruling elite from the beginning of the 3rd millennium onwards will form a first main focus. The analysis of the decorated private tombs and the rich burial equipment of the period will form the basis for comparisons with the visual expressions and the architecture form the First Intermediate Period (ca. 2150–2050 BC). The following Middle Kingdom (2050–1650 BC) shows already known analogous private and royal funerary monuments. Their differences to those from the Old Kingdom (ca. 2680–2150 BC) will be looked at as well as at towns located close to the pyramids and at fortresses at the southern border.

During the subsequent Second Intermediate Period (ca. 1650–1550 BC) the material culture in the northern part of the country looks quite different because it belonged to the foreign rulers residing there. During several lectures we will analyse the art and architecture of the New Kingdom (ca. 1550–1050) including monuments and objects from the reigns of Hatshepsut, Akhenaten and Ramsesses the great: towns, palaces, rock cut tombs, monumental statues and finest drawings to name only a small selection of the rich material culture of that period. The course will conclude with the study of the first millennium BCE including the Third Intermediate Period (ca. 1050–665 BC), the Late Period (665–332 BC) and the Ptolemaic Period (332–30 BC). Foreign rulers (Libyans, Nubians, Persians and other foreigners living in the country) had an influence on the material culture which we will identify and discuss also during seminars.