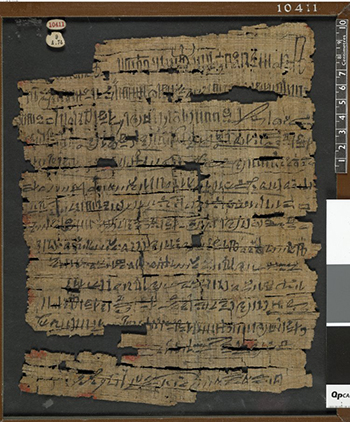 The course is part of Egyptology D and is designed to provide an introduction to the linguistic system of Late Egyptian, the language used for (particularly non-literary) texts of the later New Kingdom and the early Third Intermediate Period (ca. 1300–1000 BC).

The course will commence with a brief overview (roughly the first two lectures) of the linguistic characteristics of Late Egyptian, with a particular attention on its differences vis-à-vis Middle Egyptian. This will then be followed by reading classes during which selected Late Egyptian texts are read and discussed. Particular emphasis will again be placed in understanding the linguistic development behind the grammatical system observed as well as on developing analytical skills of textual criticism and commenting upon the source material read. The texts read will be provided by the lecturer, along with bibliographies and other information needed in preparation thereof. 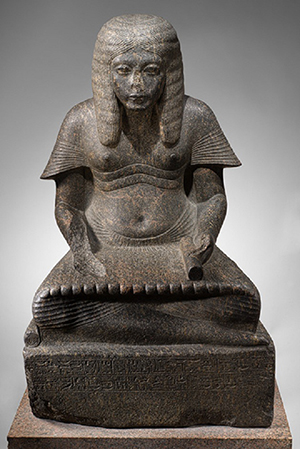 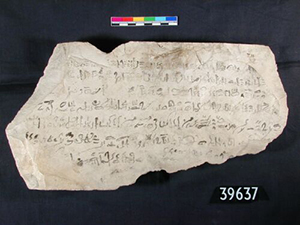