My name is Axel Frejman and I have been a PhD student in Classical Archaeology at Uppsala university since September 2013. 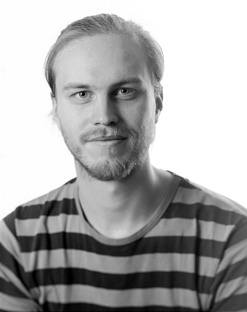 As a part of my thesis work I will conduct a survey of the areas outside the temenos of Labraunda in Karia, modern day south-western Turkey. The areas outside extraurban sanctuaries have not often been investigated. Through the survey I hope to produce much new empirical knowledge regarding the surrounding areas of Labraunda. Labraunda will be particularly thoroughly investigated. Other sites that I will be looking closer at are Didyma, Panamara, Lagina, Sinuri, Delphi, Olympia, Perachora, Nemea, and the sanctuaries near Metaponto.

I have previously completed my MA i Classical Archaeology at Uppsala University, and have been involved in the Labraunda project since 2011. I have also worked in the field at Makrakomi in Greece, and at San Giovenale in Italy.