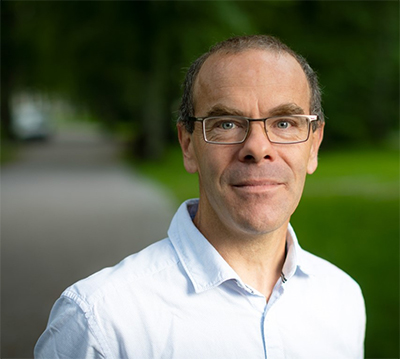 and Sarah (2007), and I live together with my partner Claudia Widow, classical archaeologist and course coordinator at the University of Bonn.

My main research fields cover Ancient Egyptian archaeology with a focus on micro-history and the impact of landscape on religious expressions in architecture as well as of individuals, Ancient Egyptian religion especially feasts and informal ways of contacts with gods, and Ancient Egyptian literary texts and their cultural historical value as texts for education as well as social mirrors.

Ongoing research projects are the publication of the burial equipment of king Sety I and the architecture and archaeology of the tomb of Siptah (both around 1250 BC), newly discovered graffiti in the Valley of the Kings (1530–1050 BC) and the nearby desert valleys and literary texts kept in the French Institute in Cairo and in the Egyptian Museum in Turin, especially the oldest map of Ancient Egypt.