PhD Candidate at the department 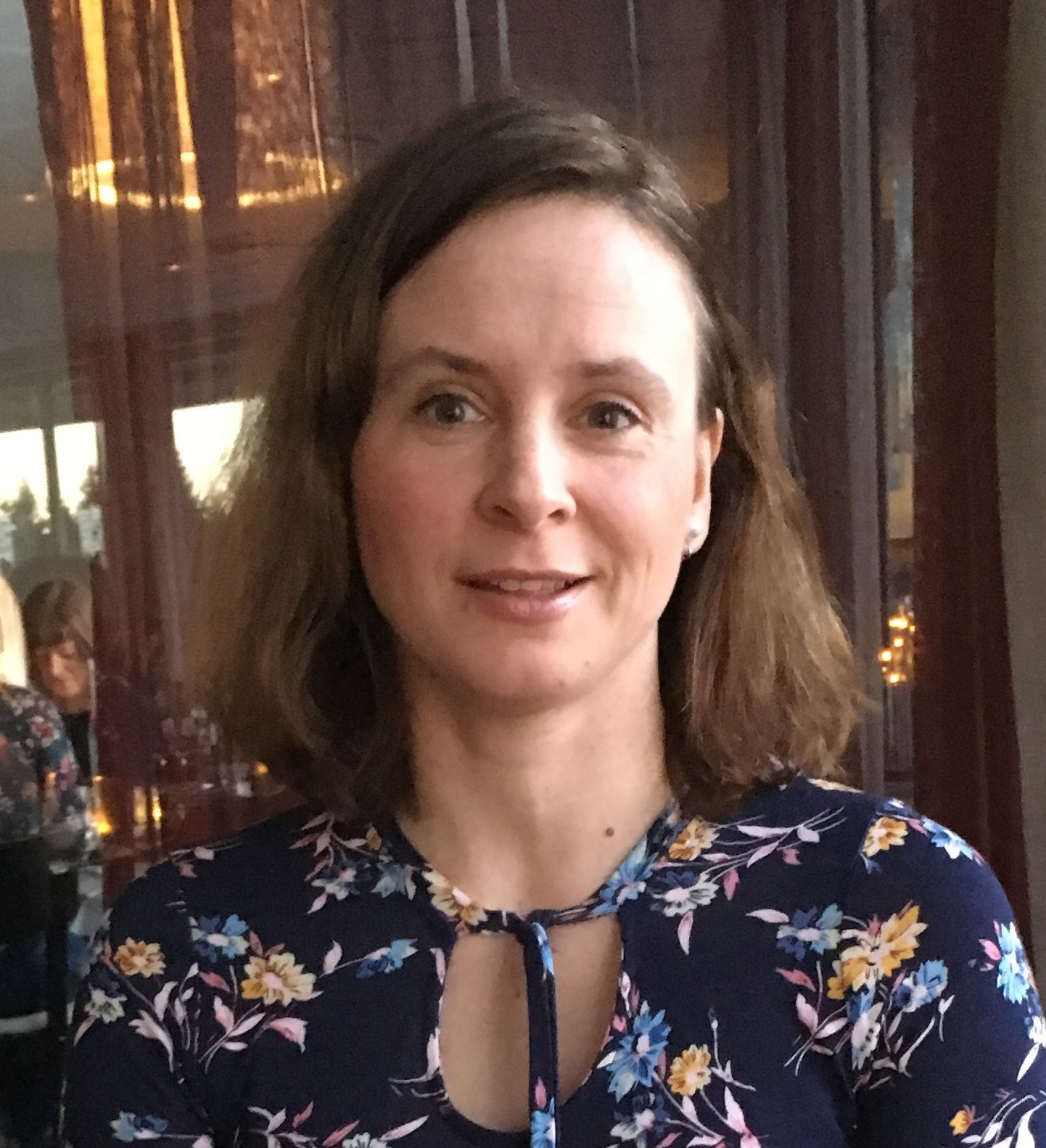 My research field is the Danish invasion of Gotland in 1361 from a battlefield archaeological perspective. The overall objective with my research is to give a more nuanced and detailed image of the Danish invasion. For the first time, information from the battlefield in Mästerby parish, on central Gotland, and the mass graves in Visby, are put together. By means of written sources and comparisons with contemporary European battles this will result in a new knowledge base. The oversimplified image of the defenceless, badly equipped farmer militia versus the superior, professional army is being questioned, on behalf of a more complex picture of reality.

I intend to answer questions such as how the 14th-century Gotland defence was organized, and what the Gotland law and other provincial laws communicate regarding military defence, civic responsibilities and demands as to protection equipment and weaponry. How were the Gotlanders and Danes able to equip themselves? How was the Gotlandic warning system organized, and which parts of the island chose to fight in Mästerby? Through the archaeological findings, I will discuss whether it is possible to establish how many men the Gotlanders versus the Danes managed to muster and how many were mounted. Since information on high-medieval weaponry is scarce, a presentation regarding the battlefield-related finds from Mästerby is a very important part of my dissertation. Which tactics did the warring parties use in Mästerby and Visby respectively, and what did they result in?

I also intend to sketch a picture of the historic and political background of Gotland, Sweden, Denmark and the Baltic Region. I will try to illuminate how previous events, such as the civil war on Gotland in 1288 and the Black Death, affected people. Why did the Danish King choose to attack Gotland? How did daily life change from semi-independent Swedish rule to the Danish accession to power? Other important areas are the oral traditions and tales regarding 1361, and the role of the scientist. By means of a pluralistic approach to the sources, a new image of the 1361 events will be drawn.