Changes, activities and bones - The evolution and activities of the PWC site Ajvide on the island of Gotland

The Pitted Ware culture (PWC) (3200-2300BC) is well known in Scandinavia, yet there are still many unknowns. 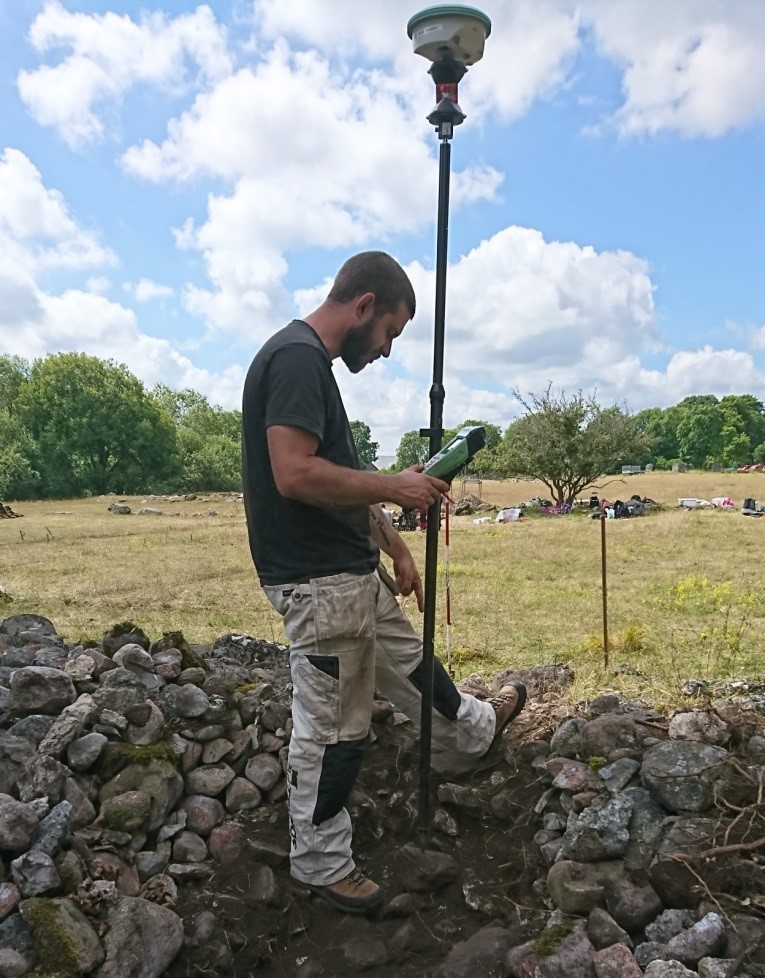 The site Ajvide on the southwestern shore of Gotland in the middle of the Baltic Sea is a fascinating site, with archaeological and osteological material from 25 years of excavation. This has resulted in large amounts of both archaeological and osteological material, which provides unprecedented possibilities for research. This project will focus on understanding Ajvide and the PWC culture, how they used sites such as Ajvide and how they changed over time.

Ajvide contains four different “dark areas”, with much darker soil, which are distinctly different from the rest of the site, these areas and the darker soil has been attributed to very intense usage of these areas. The archaeological and the osteological material is distributed over the entire site but with clear “hotspots” mainly within these “dark areas”. Faunal remains from several different areas will be analyzed, such as the “dark areas”, artefact hotspots as well as comparatively empty areas and others of interest. By comparing these areas and the faunal remains contained within, both vertically and horizontally, changes in the activities over time can be identified. The osteological analysis will be complemented by studying the site in ArcGIS, digitalizing the field documentation and identifying patterns among both the archaeological and osteological material. In order to additionally accomplish a more detailed timeline of the progression and changes on Ajvide, 14C sequences will be performed on different areas. These sequences will shed light on how different areas have progressed and which have been contemporary.

In order to understand the complex site that is Ajvide and its 1000 year usage, four main research questions will be used:

About me
I began studying archaeology and osteology in 2009 at Gotland University; there I got introduced to the rich Stone Age materials excavated on Gotland, including the Pitted Ware culture and the site Ajvide. Having finished my Master’s degree in 2015 and having worked with several different Stone Age periods and materials during my education, I focused in on the PWC site of Ajvide and applied for a PhD position and in March 2016 I began as a PhD student at Uppsala University – Department of Archaeology and Ancient History.