I graduated with a BA in Egyptology from Uppsala 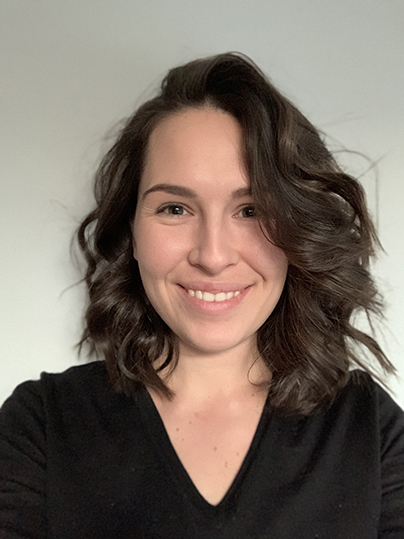 University in 2017 and an MA in Egyptology from University of Liverpool in 2018. Both my BA and MA dissertation focused on the semantic and morphological differences on specific synonymic lexemes in Ancient Egyptian with my MA including antonymic elements, a field of research not well represented within Ancient Egyptian linguistics.

My doctoral research centers on the identification and development on the illusive adjectival class from Earlier Egyptian through Late Egyptian to Demotic and Coptic. In spite of the general acceptance amongst Egyptologists that the adjectival class slowly changes, and in some ways disintegrates, there is little research on the reasons and catalysts behind such a change. There is also an ongoing discussion on the existence or non-existence of an adjectival class in Earlier Egyptian. By including a large diachronic corpus I attempt to map out the changes occurring to the class at large and to individual words. My research aim is to establish whether the changes can be linked to other contemporary language changes and if these should affect how scholars today are interpreting and translating the numerous stages of the Ancient Egyptian language. Through the corpus I additionally attempt to identify differences in word choice of adjectives in different literary categories.

Further research interests of mine are diachronic language studies, semantics, informal correspondence including letters and graffiti, as well as the voices behind these, and the formation of individual and social identity through language and word choice.